She has exhibited his works since 1987, including In France, where she lived and worked for nearly 20 years, in Spain, where she lived the next 6 years, as well as in Monaco, Germany, the USA and Switzerland. Since 1998, the works of Joanna Sarapata can also be seen in Poland.

Among the lovers and clients of her works there are many famous people,including Jose Carreras, Elton John, Diana Picasso, John Raid, – manager of Elthon John, Scott Bromley (architect Studio 54), Rami Grumach, Rosemarie di Sapio from The Times Magazine, Rossy de
Palma, Małgosia Bela famous model and Gene Gutowski – producer of Roman Polański movies. She has been producing porcelain on her paintings since 2006. 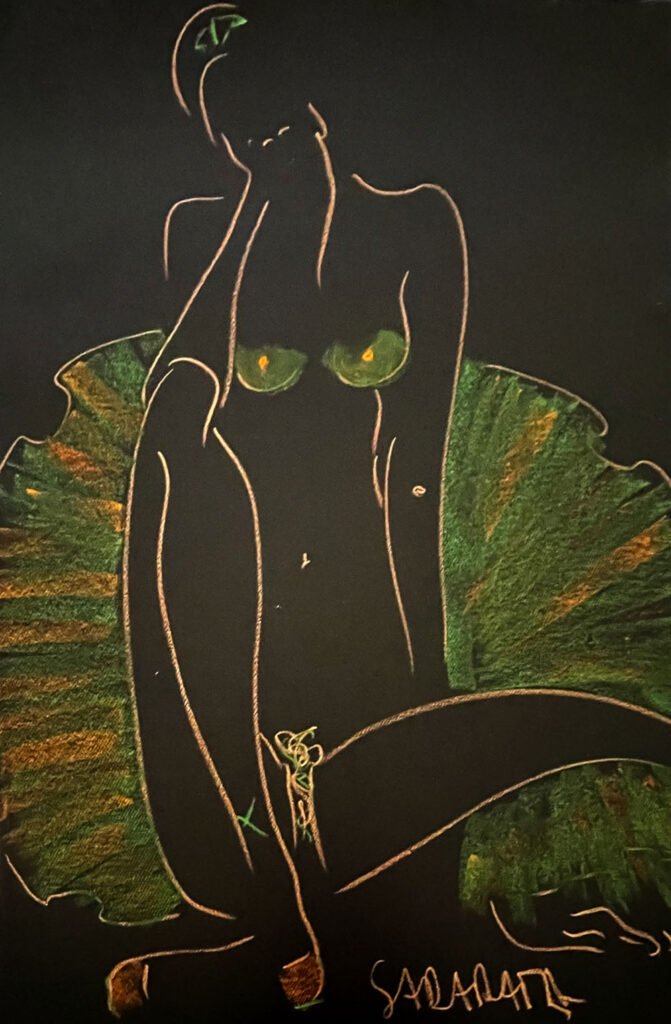 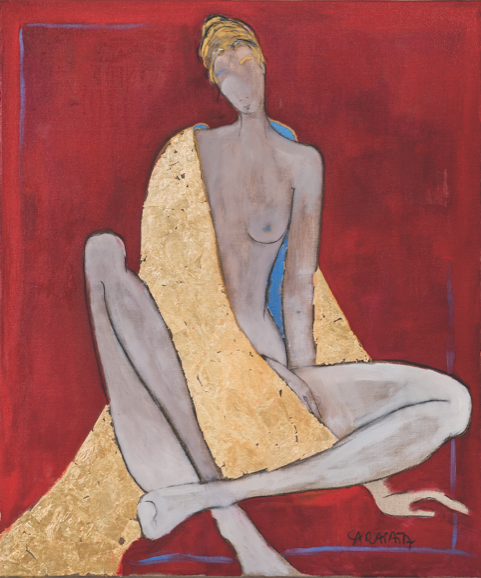 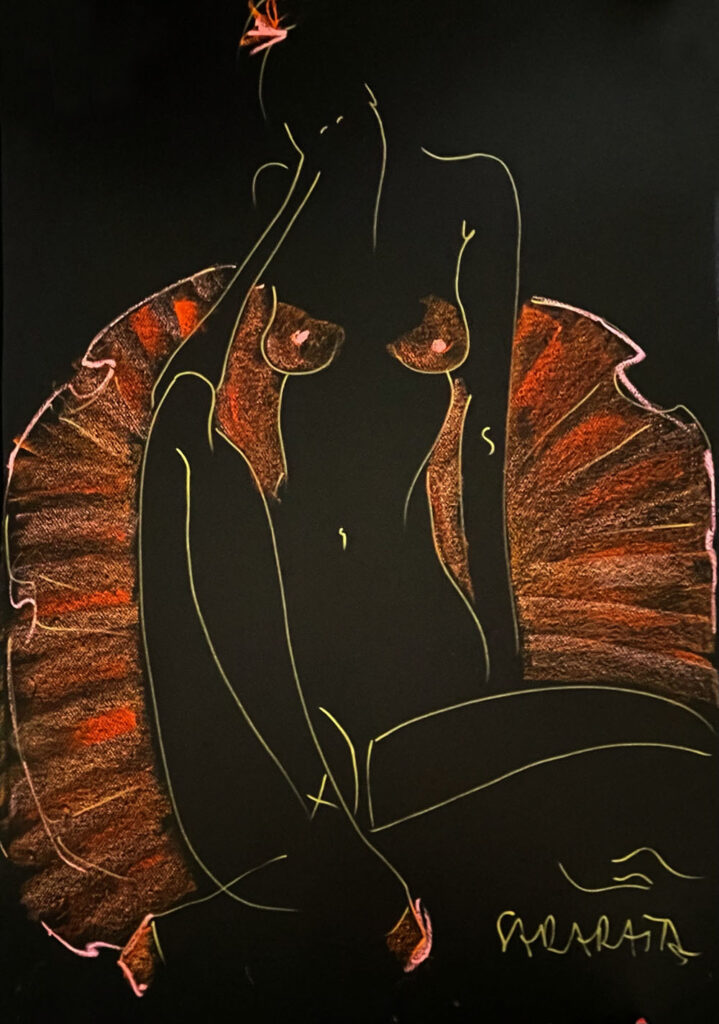 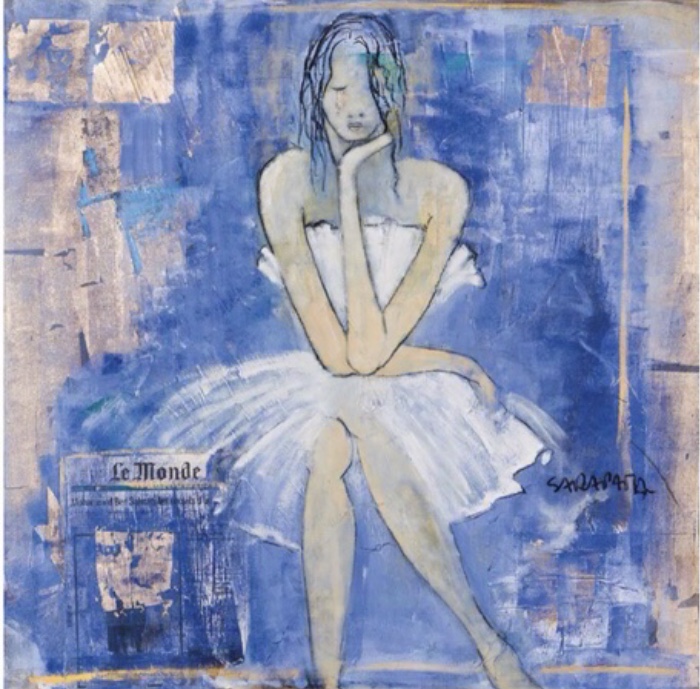 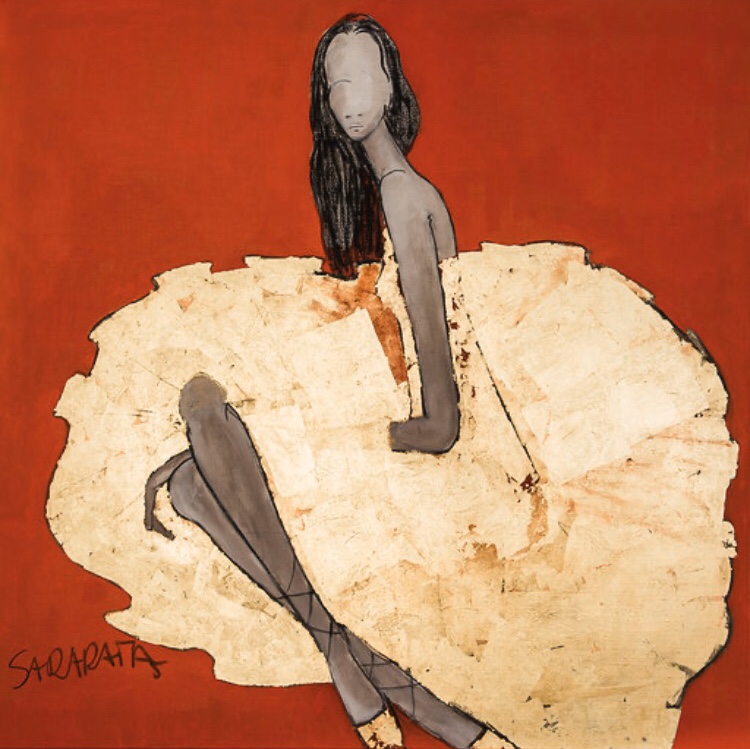 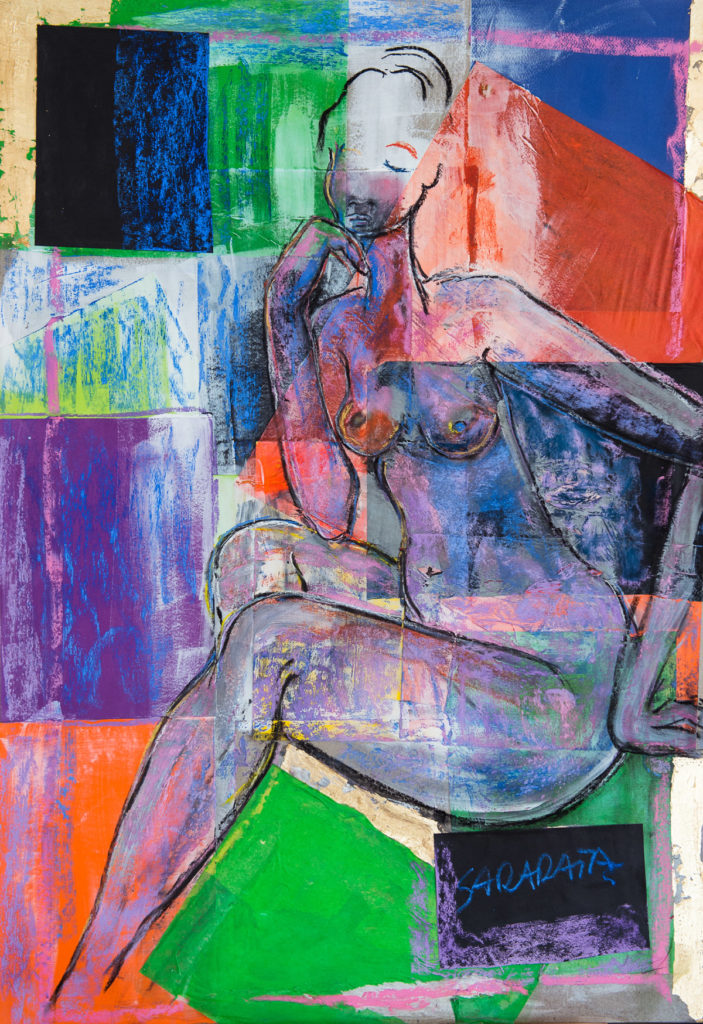 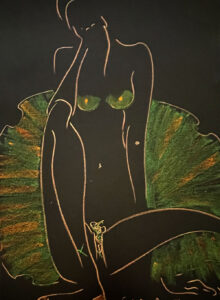 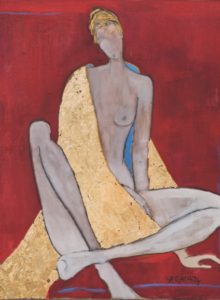 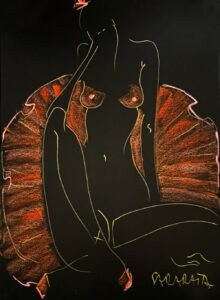 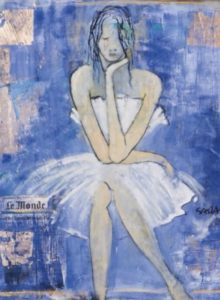 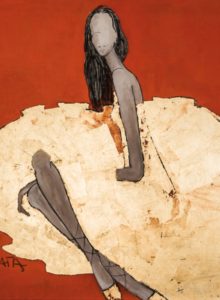 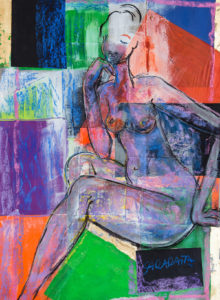