Born in 1949 in Ełk. Between 1978 and 1980 he studied at the Academy of Fine Arts in Poznań, and later in (1981-86) at the Hochschule der Künste in Berlin, in Professor’s J. H. Lonas atelier. He received his diploma in sculpture in 1986. While studying in Berlin, he worked as an apprentice in the famous foundry of sculpture “Herman Bildgieserei NOACK”, where he met many world-renowned sculptors, including Henry Moore. As a result of this cooperation the artist visited Moore’s studio – Pery Green (near London) in 1990. Currently, he lives in Wrocław. He had over 30 solo exhibitions and several group exhibitions. His works were presented in Germany, Italy, Denmark, Sweden, England, Turkey, and numerous galleries in Poland. 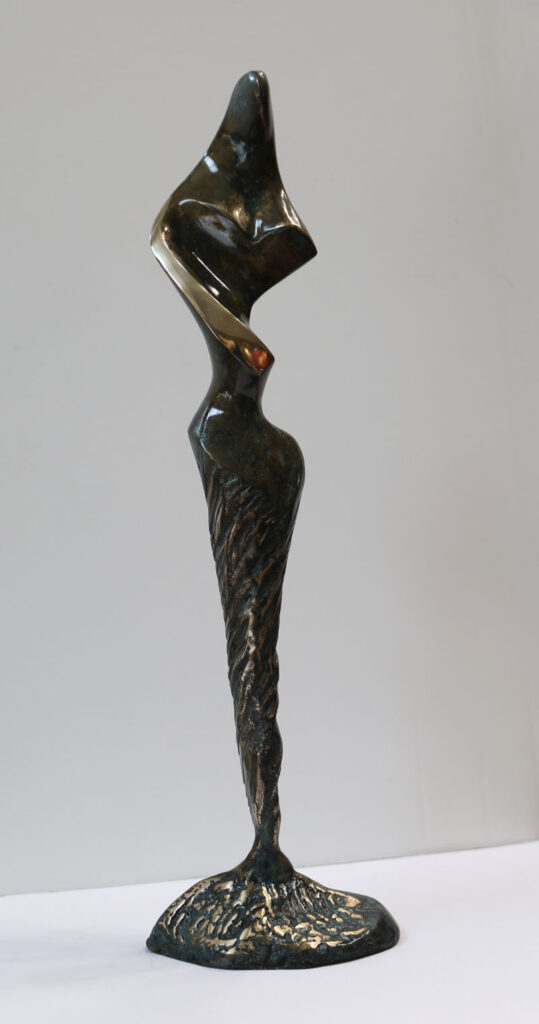 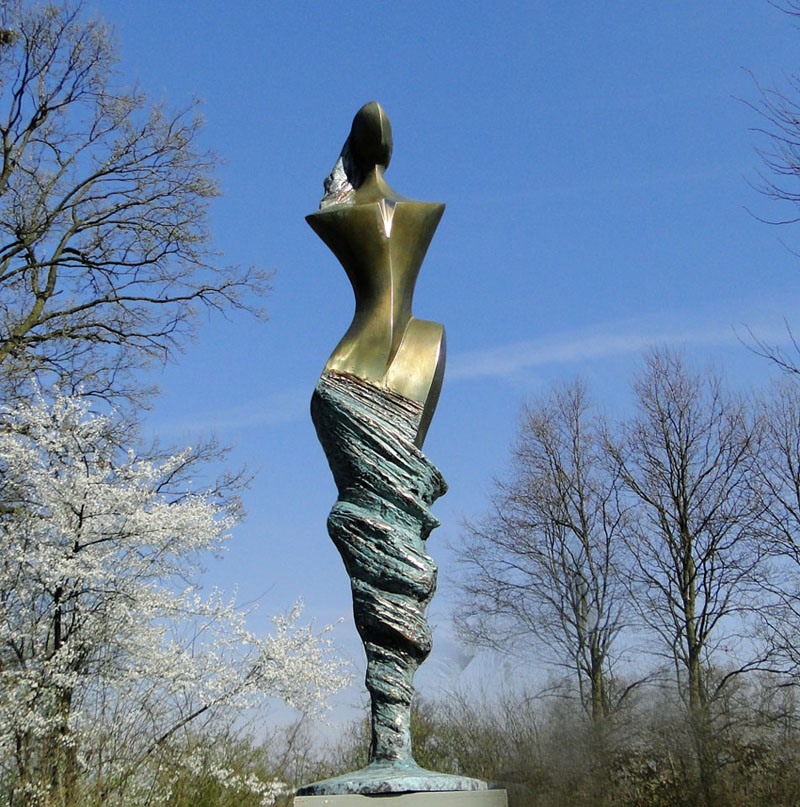 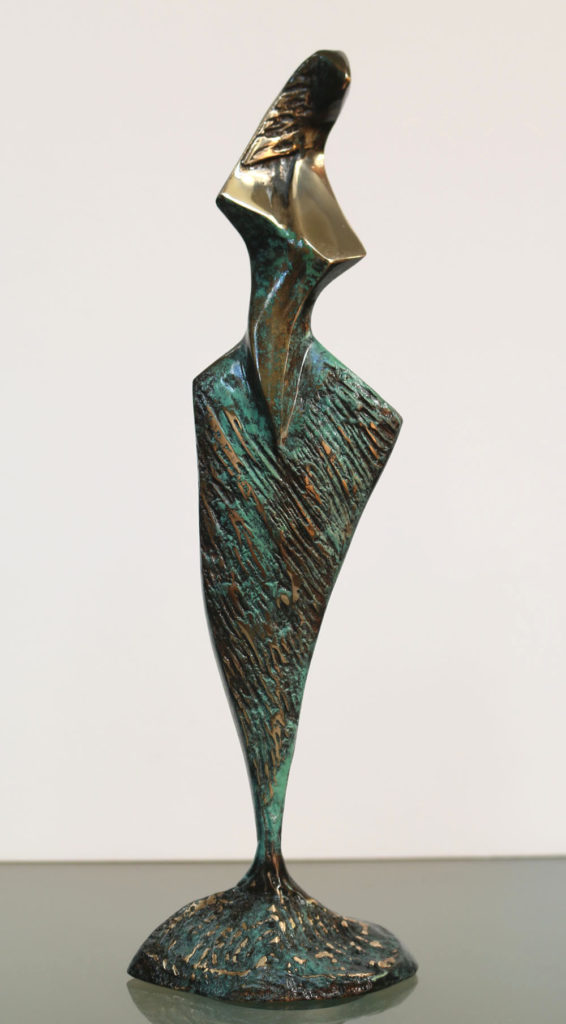 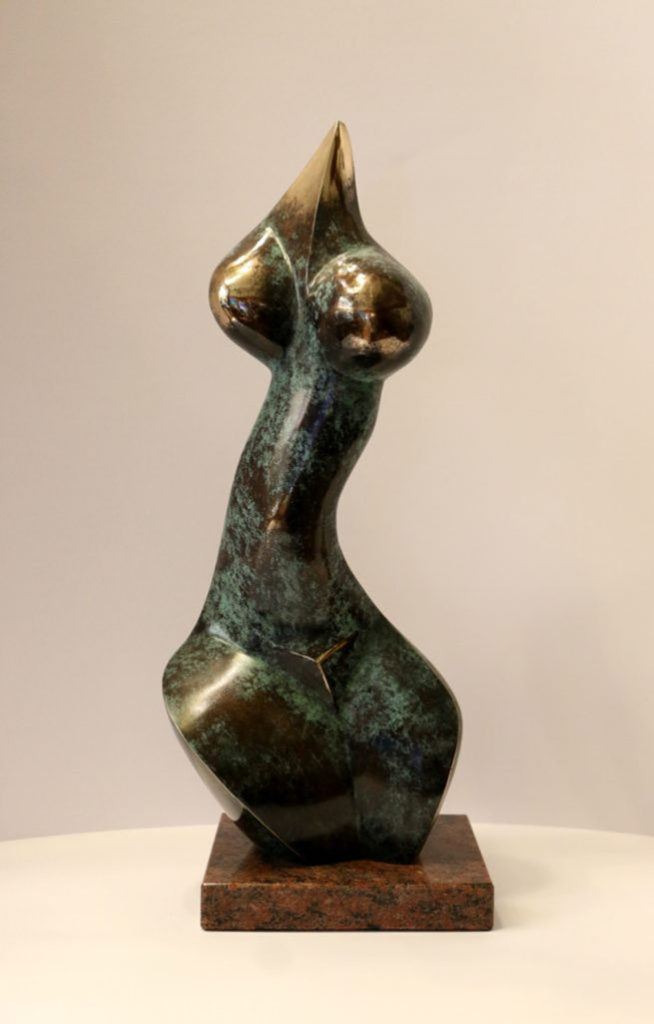 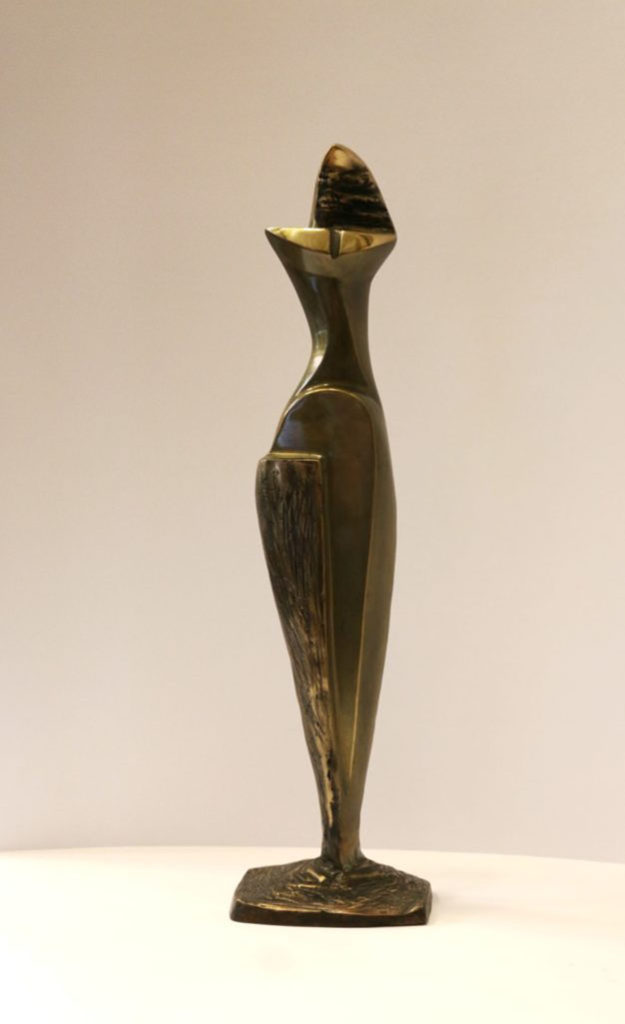 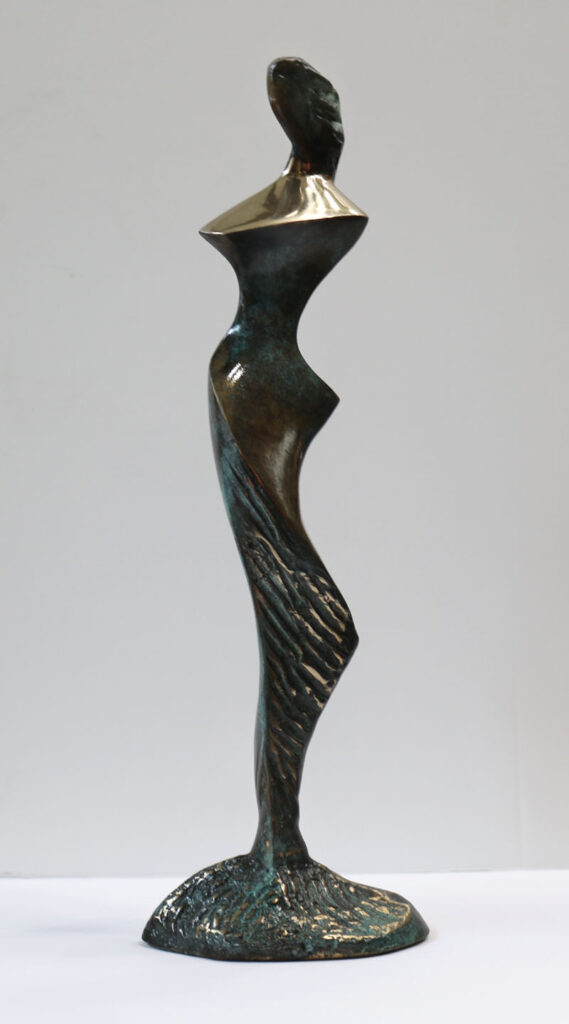 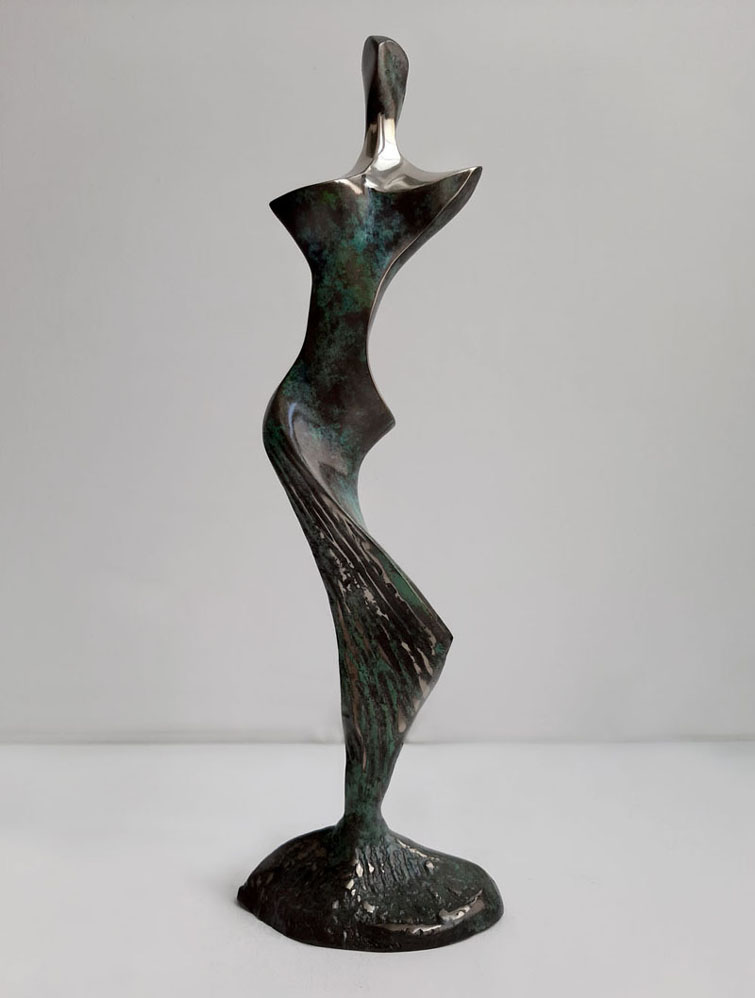 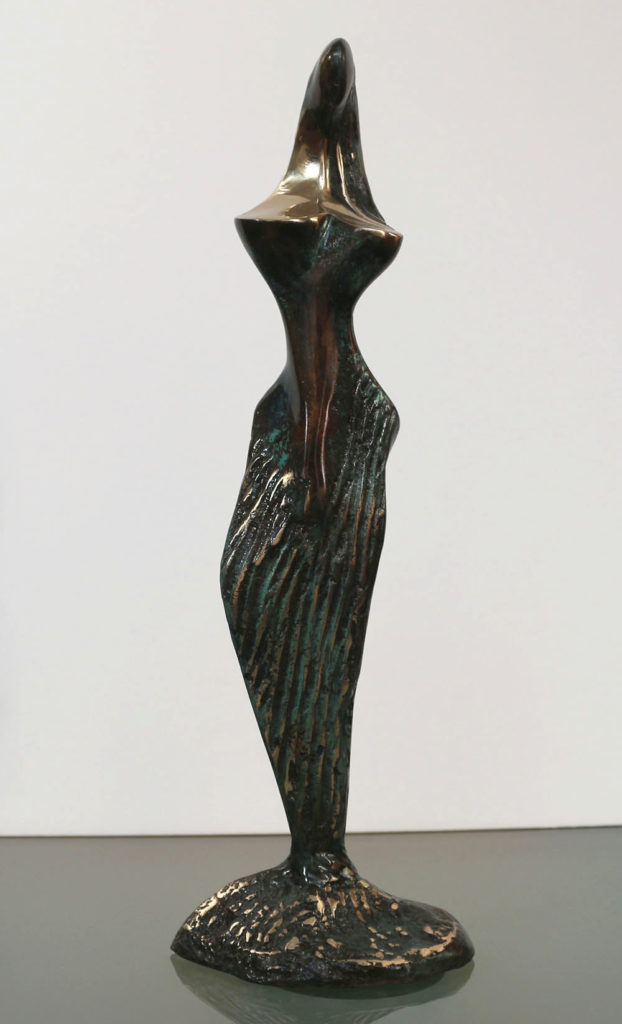 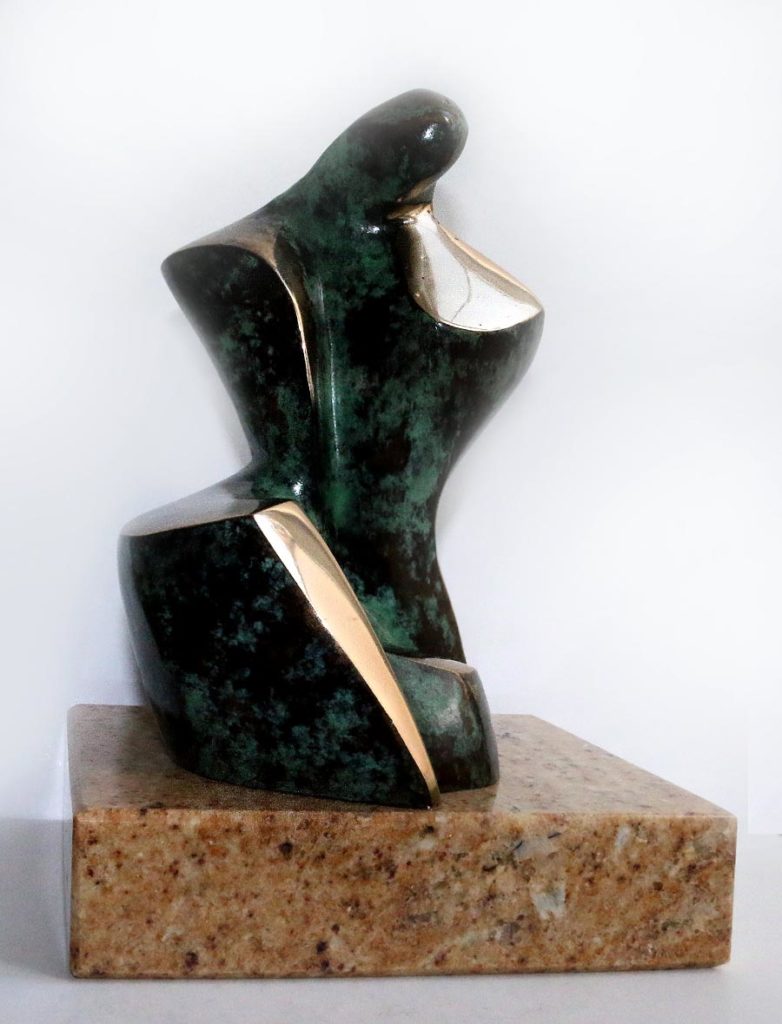 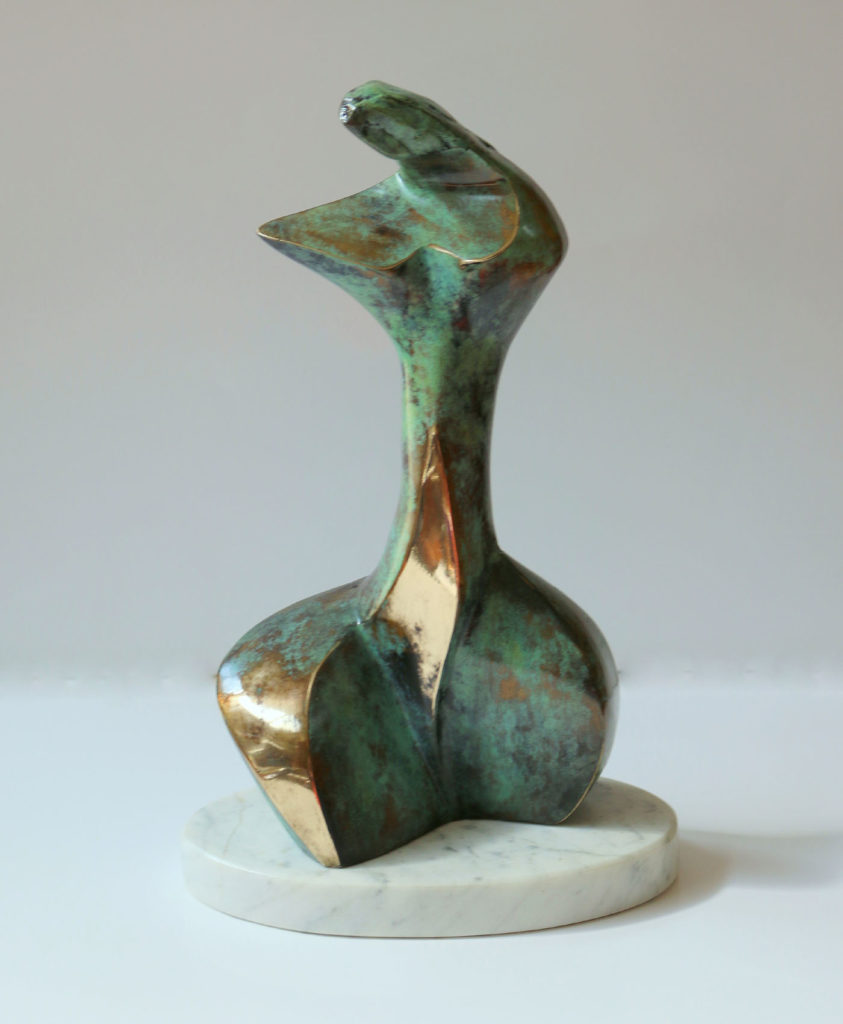 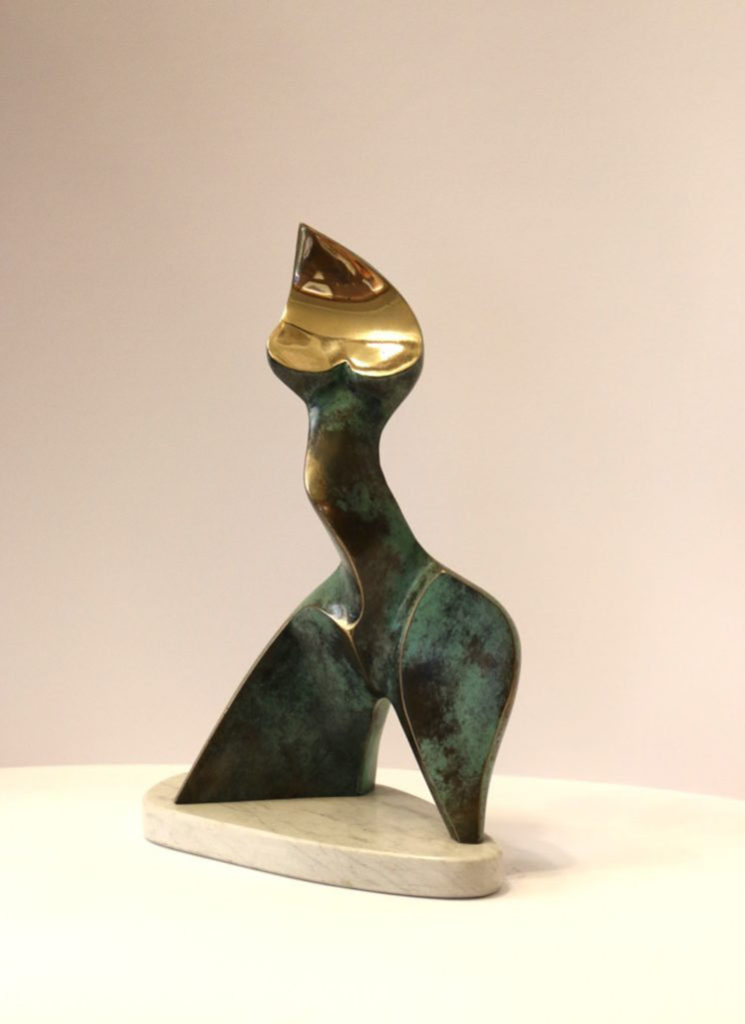 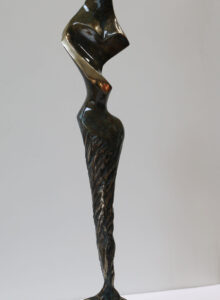 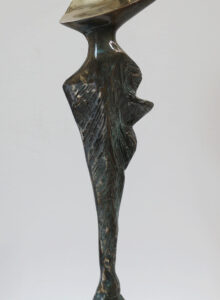 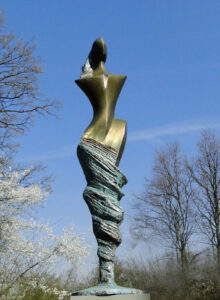 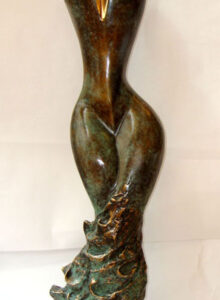 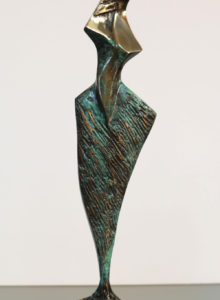 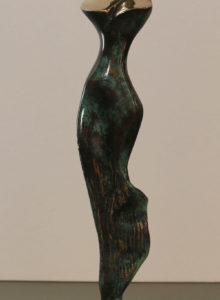 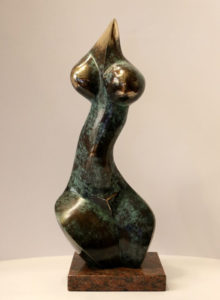 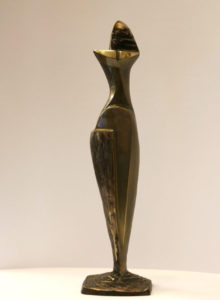 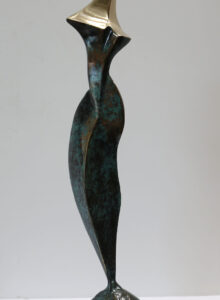 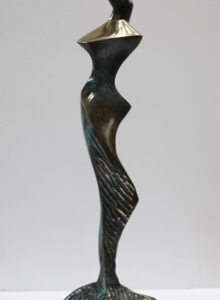 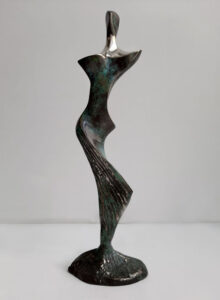 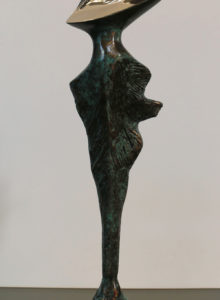 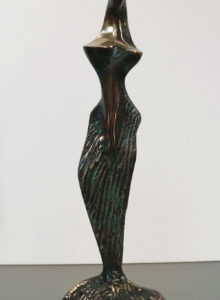 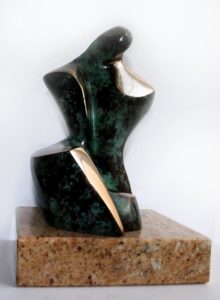 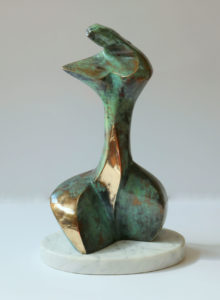 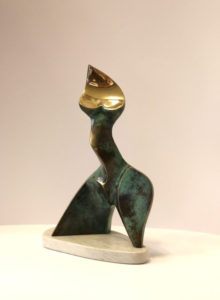