He was well known for his religious compositions (wall paintings, iconostaes, polychromies)  in the Orthodox Churches in Cracow, Bialystokand Jelenia Gora, the Roman Catholic Church of Holy Cross at Wesola, the Franciscan Church in the Azory district of Kraków, and the Greek Catholic Church in Lourdes, France.Nowosielski designed and erected the Church of the Birth of the Blessed Virgin Mary in Bialy Bor.

He also painted portraits, landscapes, still life, and abstract pictures. His works are found in Polish museums and also in private collections in Canada, the USA, and Germany. In 1993 he was awarded a prize by the Polish cultural foundation Wielka Fundacja Kultury and received an honorary decorate  from the Jagiellonian University in 2000. 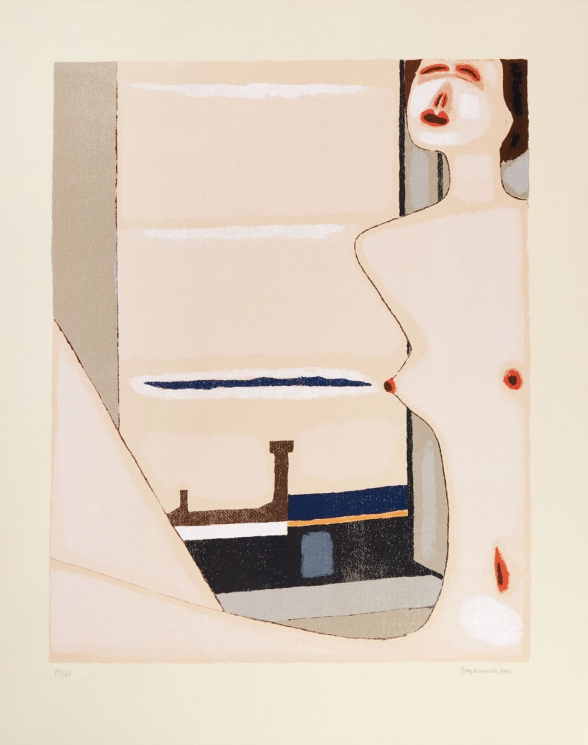 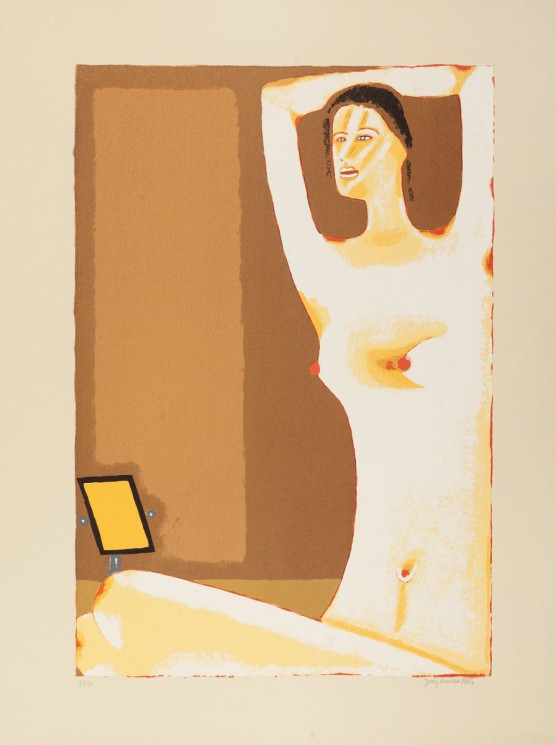 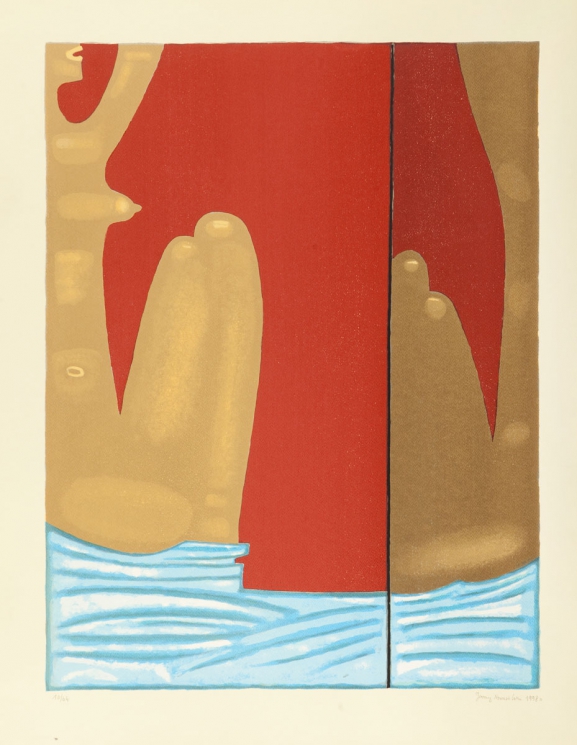 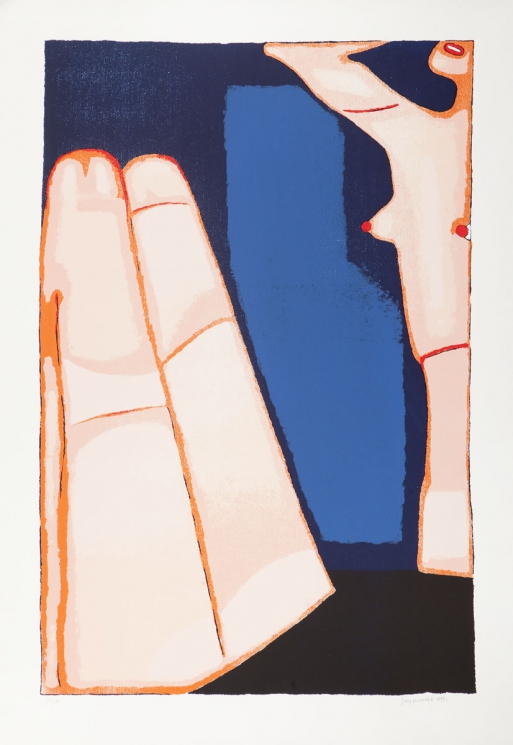 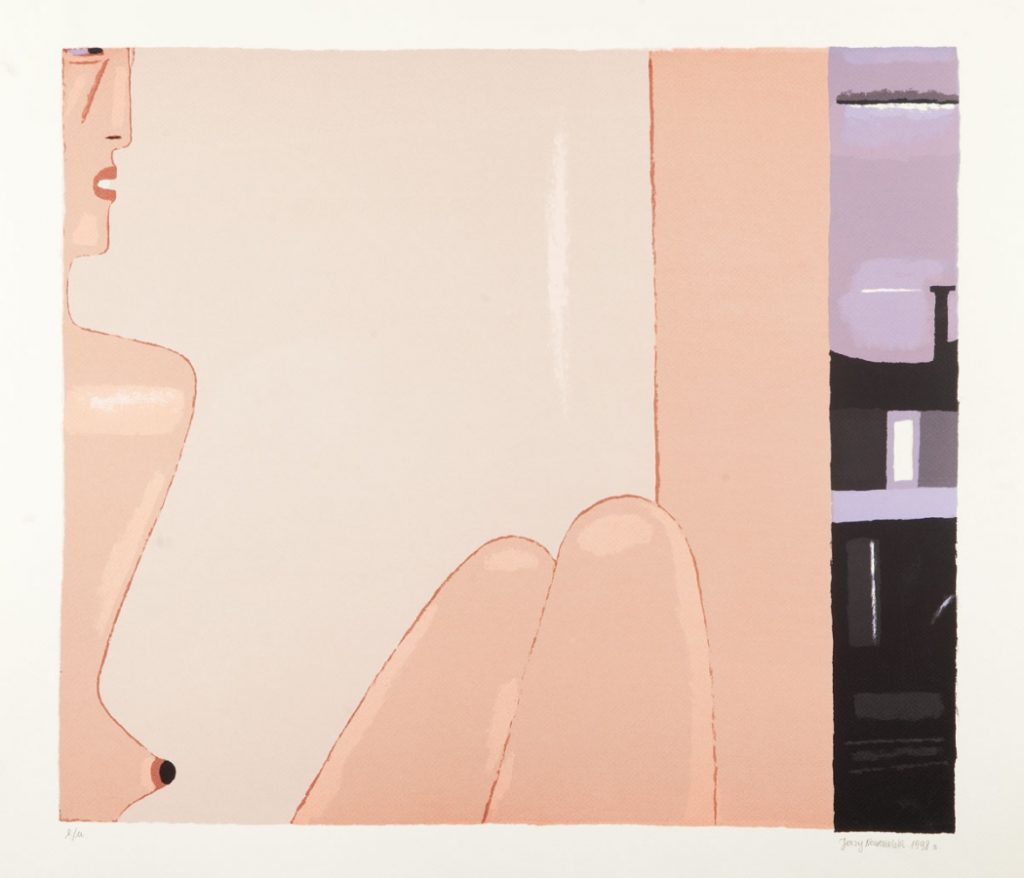 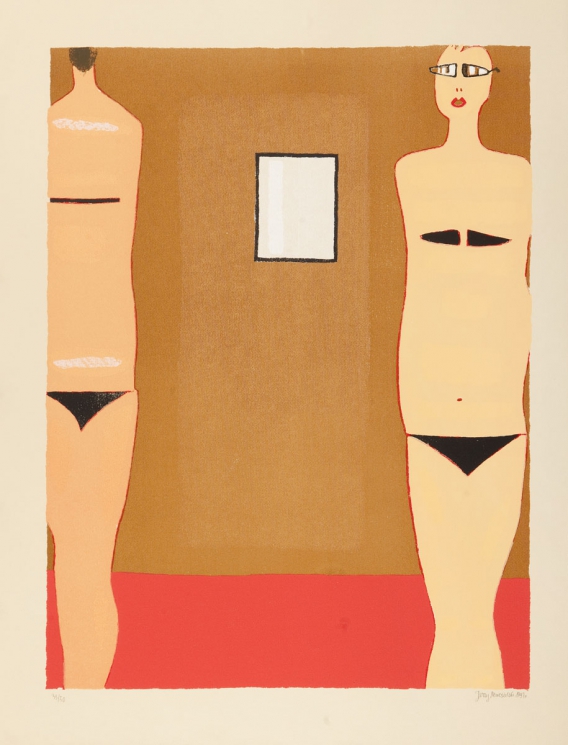 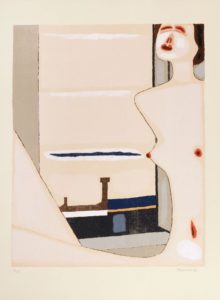 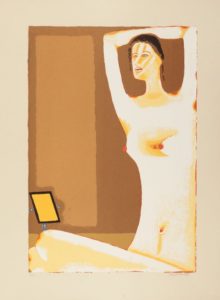 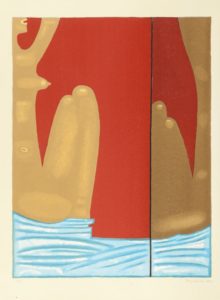 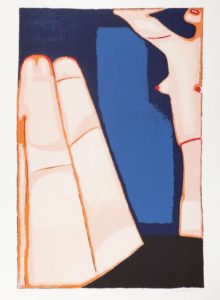 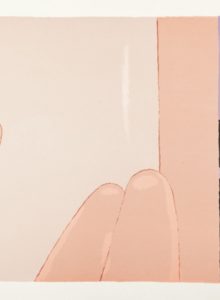 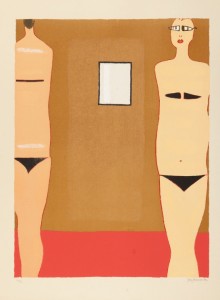