In 1949 he arrived  to Wrocław, where he began his studies at the Wrocław Academy of Fine Arts (former State Higher School of Visual Arts), at first developing his interest associated with the impressionists and Rodin’s sculpture. He graduated from Printing Department under the guidance of Professor Eugeniusz Geppert.  Around that time he also joined The  Association of Polish Artists and Designers, where he was the Member of the Painting Section Board.

He participated in a ground-breaking National Exhibition of Young Art in Warsaw Arsenal 55’. He was one of the founders of the artistic group „Group X” (1956, Grupa X) and a member of the „Wrocław School” since 1967 known as „Wrocław Group”.

In 1971 the artist received the title of the Assistant Professor. In 1984-1985 he served as a vice-rector of the Wrocław Fine Arts Academy, and in 1985 he became the Chairman of the faculty of painting and Sculpture (interval in the years 1990-1996). In 1988 received the degree id Associate Professor and became a member of the Council for Higher Education in Arts , and to which he belonged until 1996.  In 1990 he was awarded the title of professor.

Józef Hałas was a winner of numerous awards for his teaching activities from of the Ministry of Culture and the Arts. 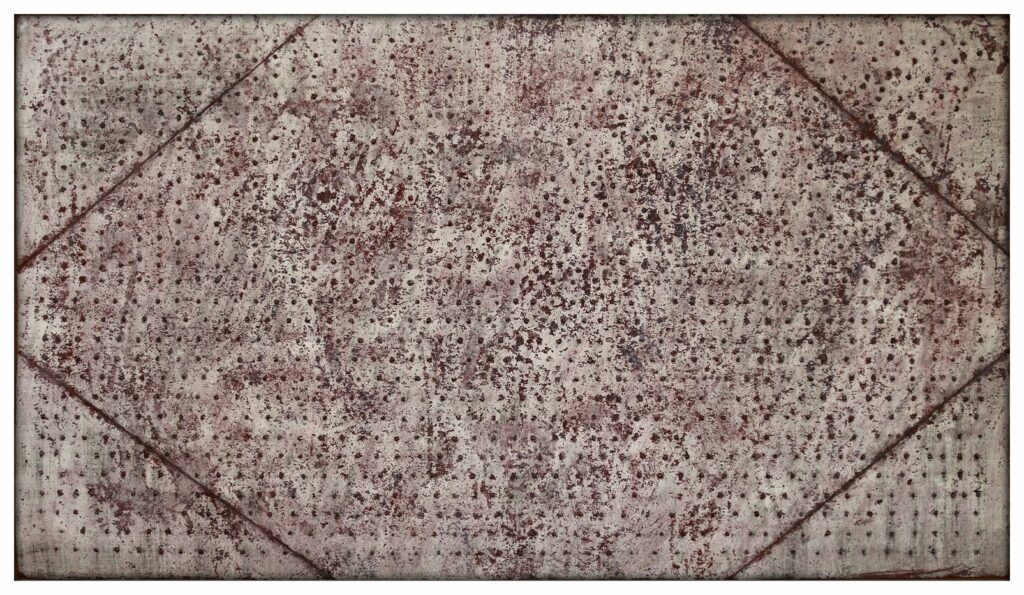 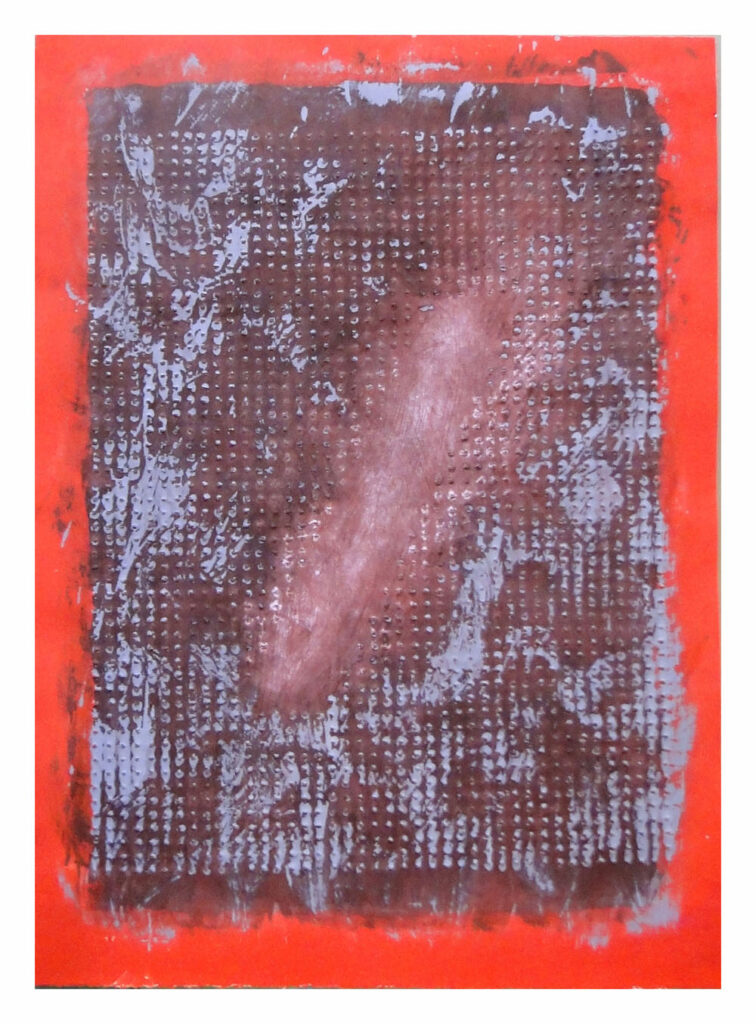 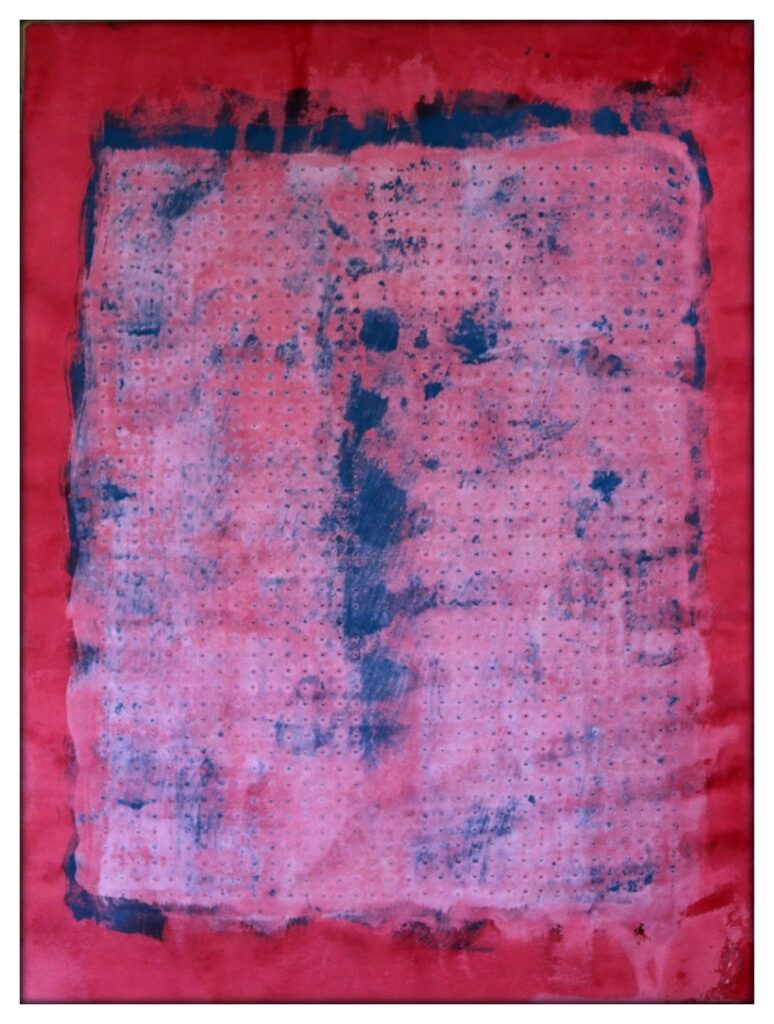 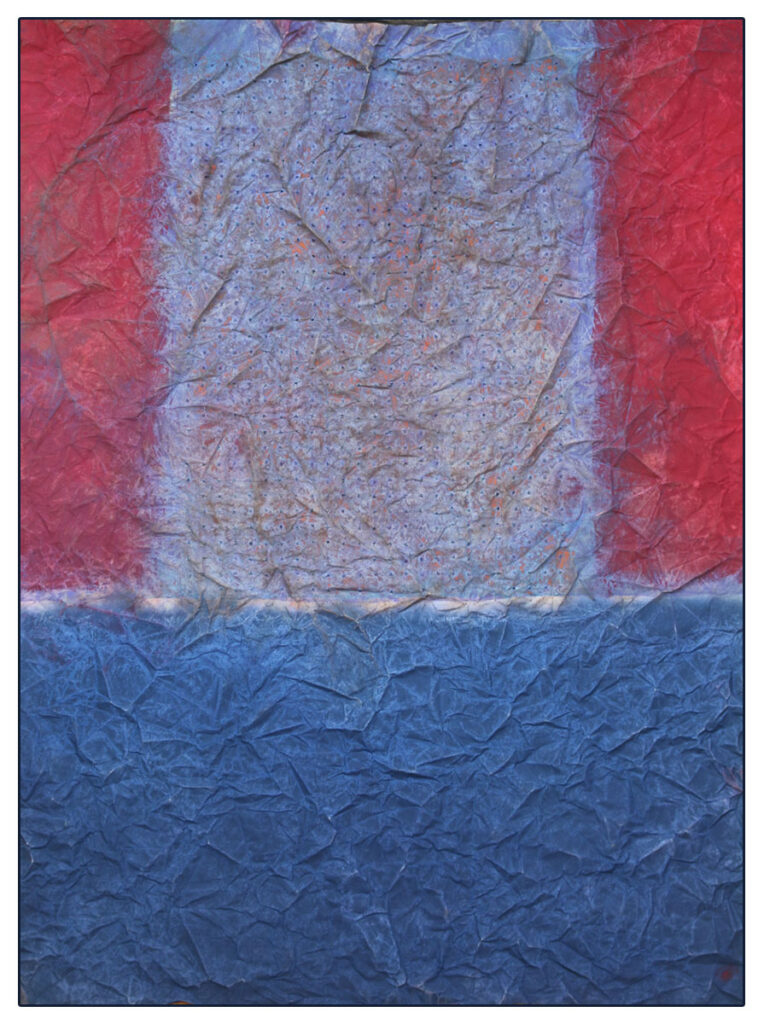 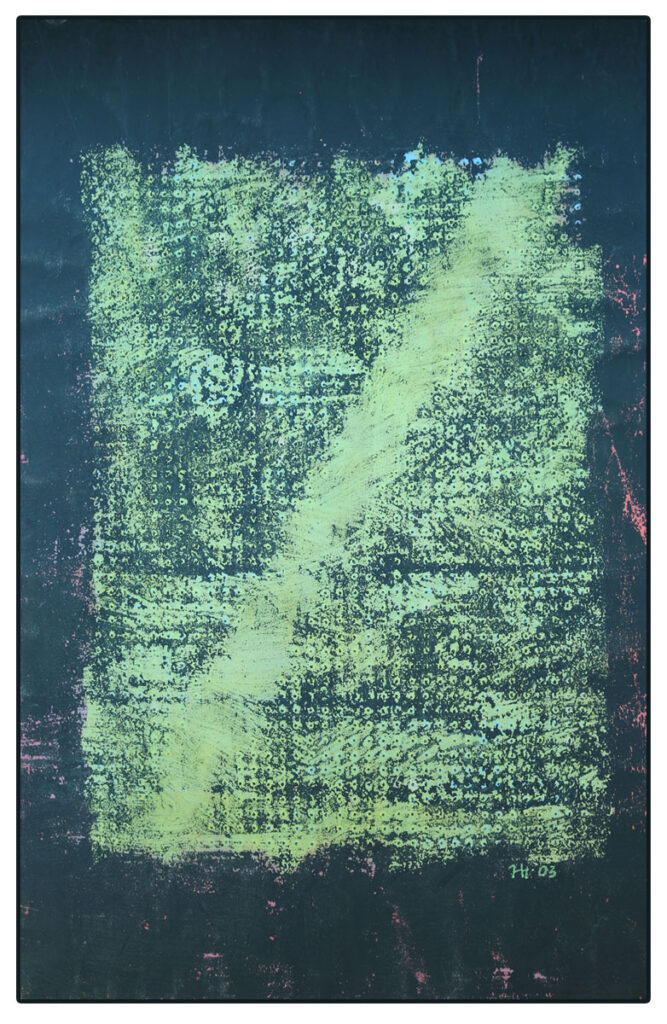 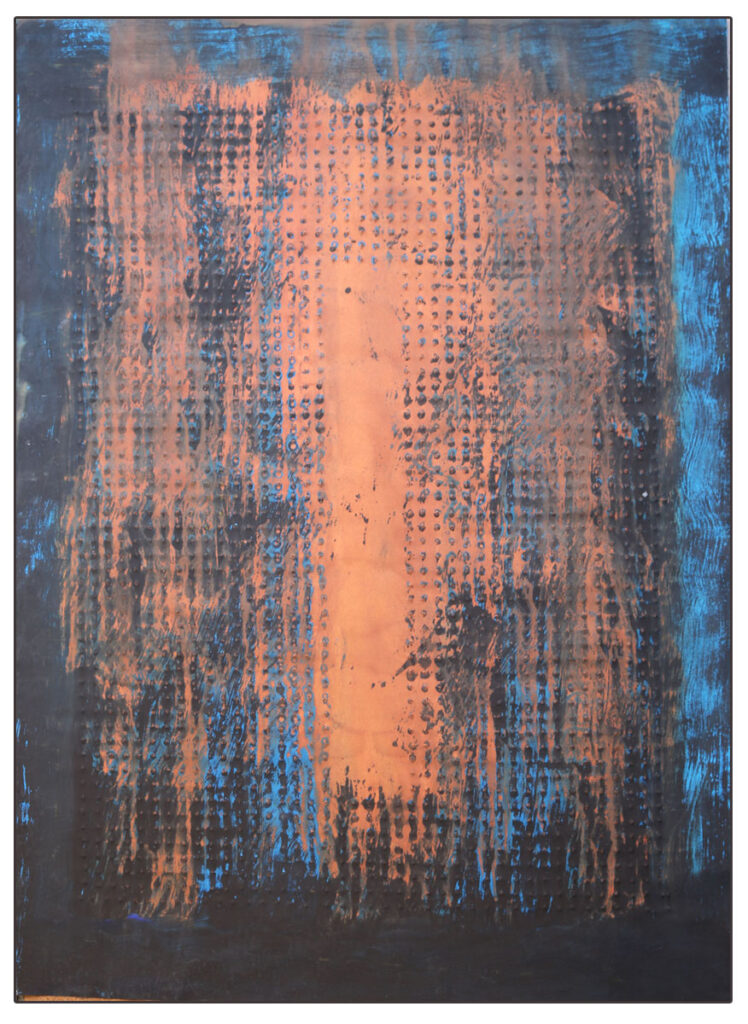 Untitled | no 60
gouache on perforated paper, 70 x 50
Work not available 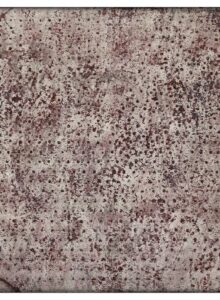 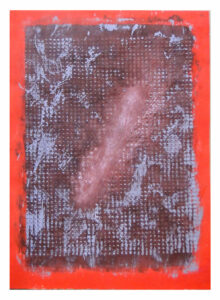 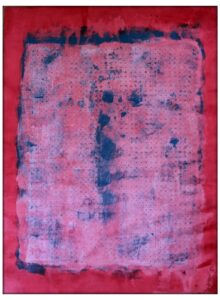 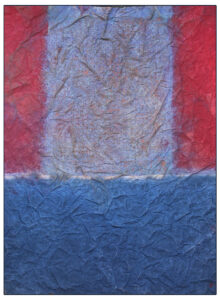 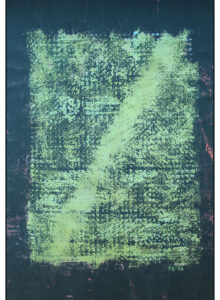 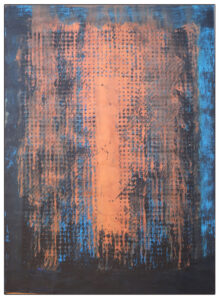