Born in 1941 in Millerow. She is Polish painter with Jewish origin and one of the most expressive character of Wroclaw’s artistic community.

She was born as the Mona Janklewicz in Millerow in Rostov district, where her parents escaped during The Second World War. Her father was murdered by the Nazis. After the war Mona and her mother returned to Poland and stayed in Miroszow. Painter was adopted by her stepfather Henryk Żelechower – it was time when she changed her name. In 1947 family moved to Wroclaw. In 1966 Mira Żelechower received a diploma in architectural painting at the Academy of Fine Arts in Wroclaw.

She made her debut in 1967 – exhibition in Kalambur Gallery in Wroclaw. In 60s and 70s she was actively involved in the most important reviews of polish art.

During martian law in Poland she took part in the independent culture movement. She was a co-organiser of Wroclaw Biennale of Young Artists “The Way and The Truth”. Right now she is working mainly for the reconciliation of Christians and Jews. 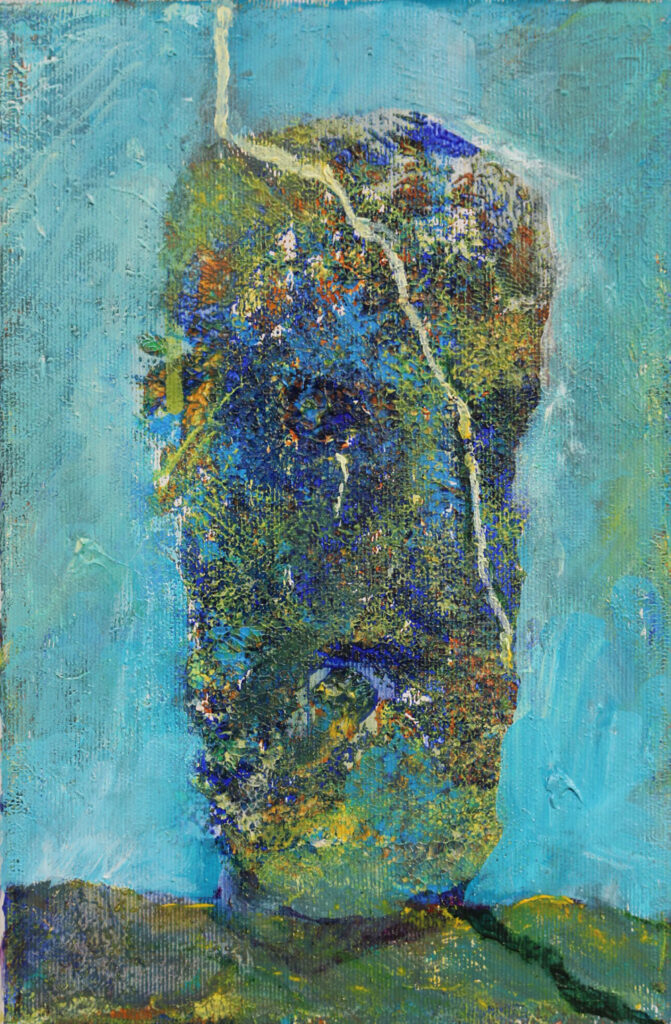 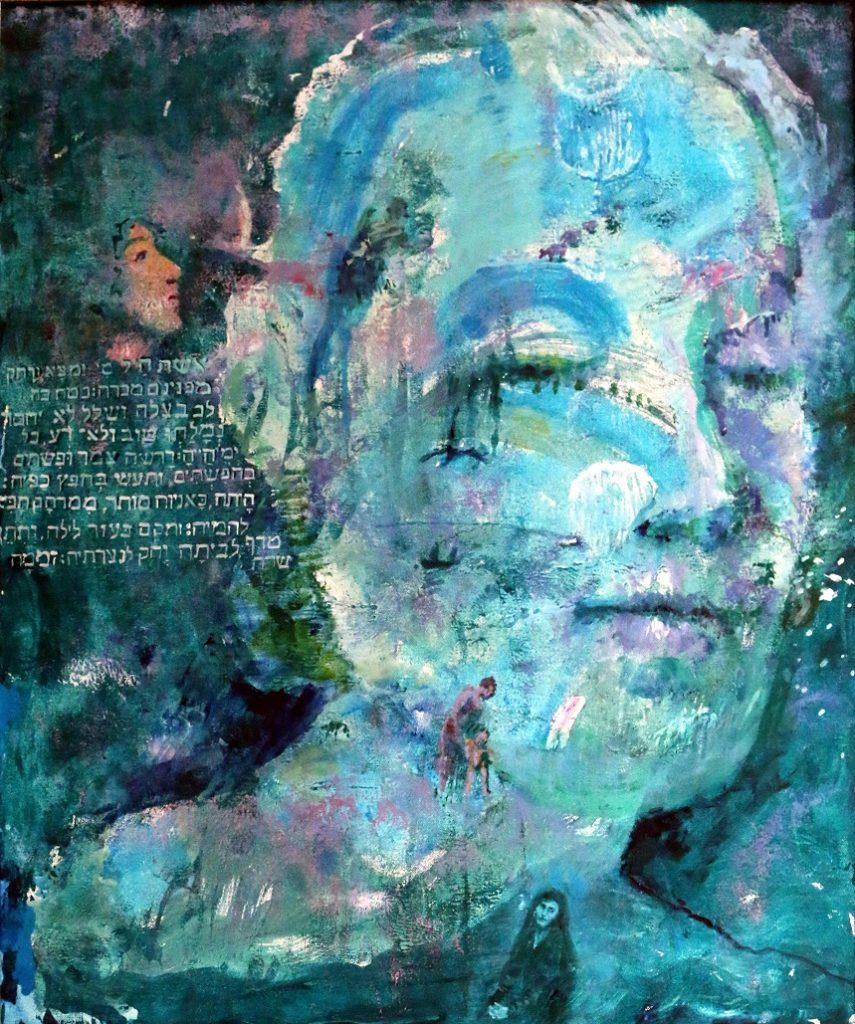 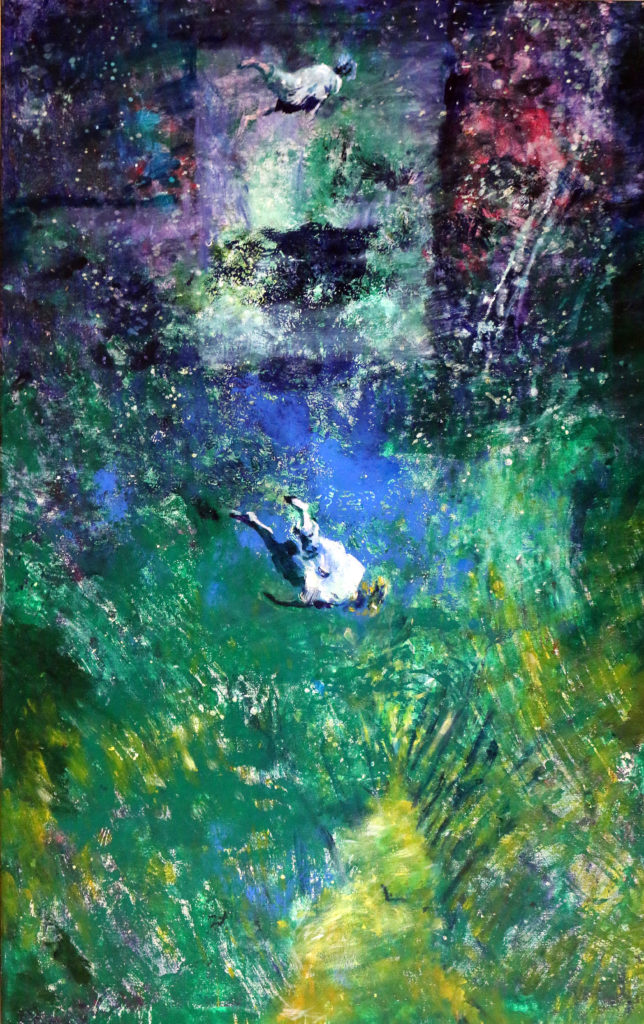 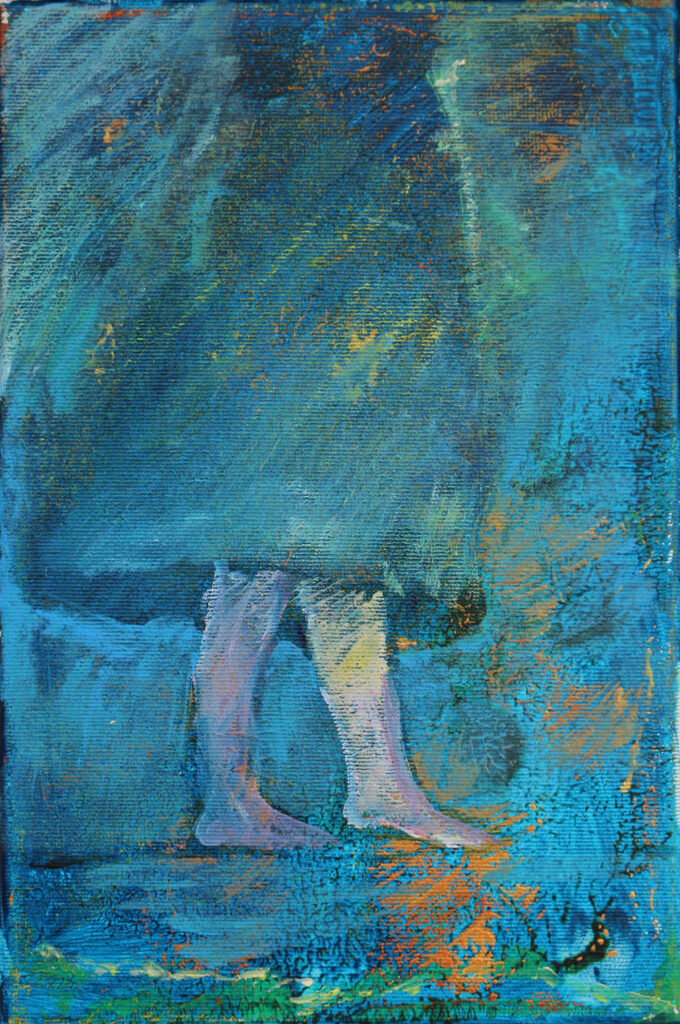 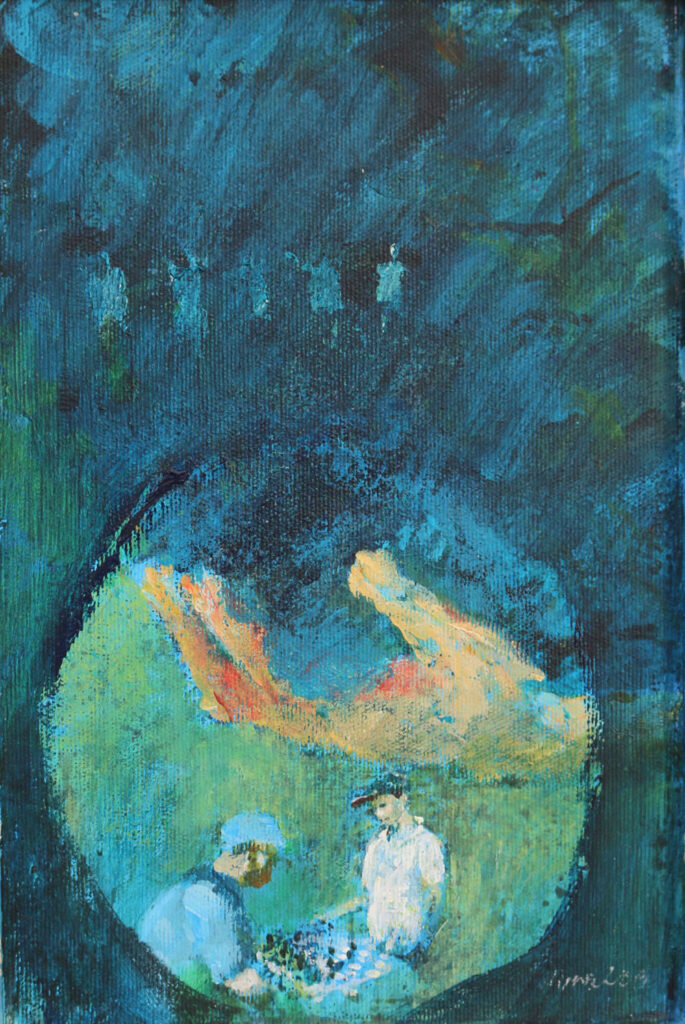 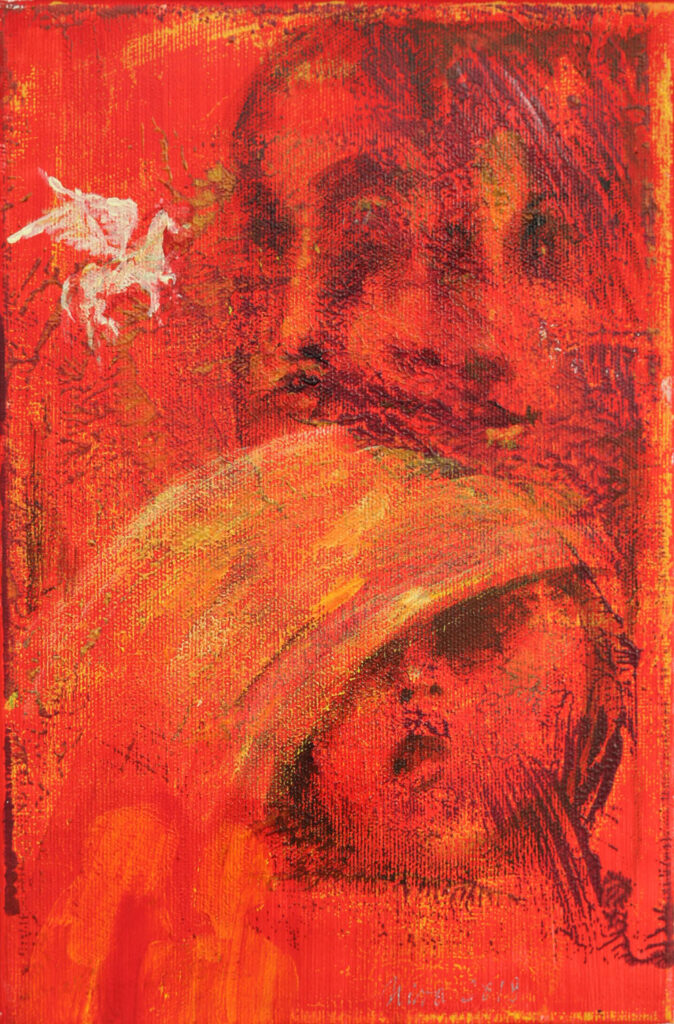 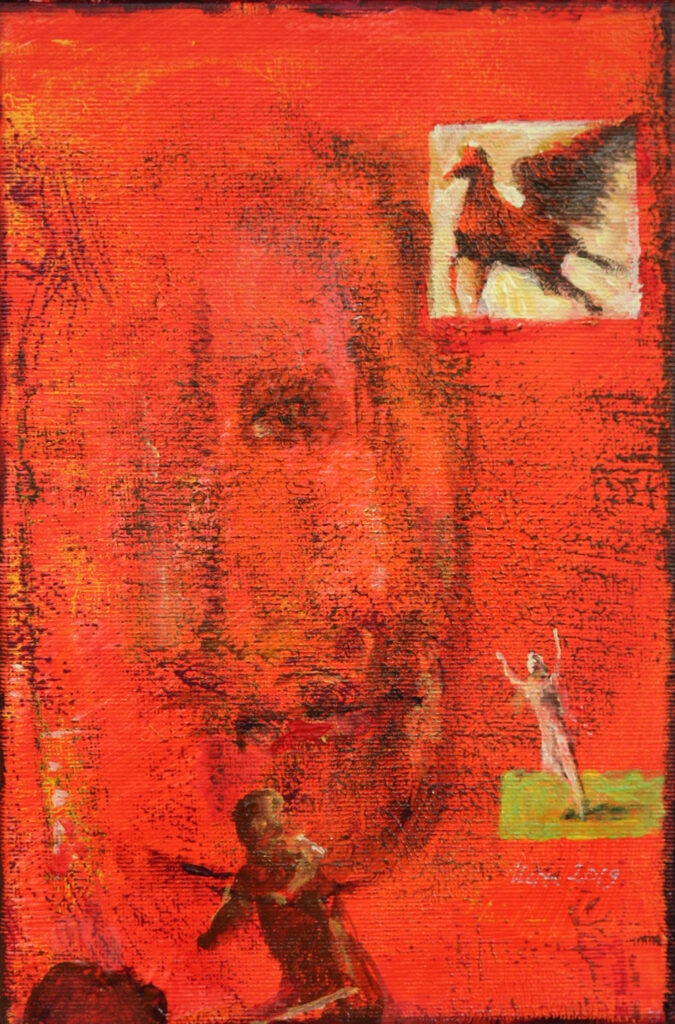 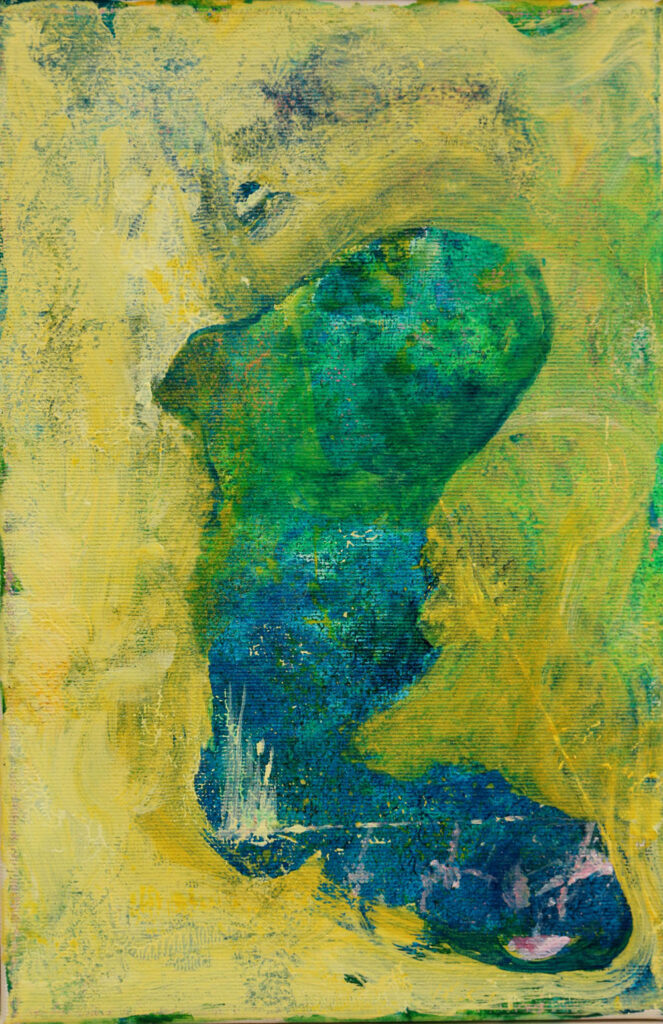 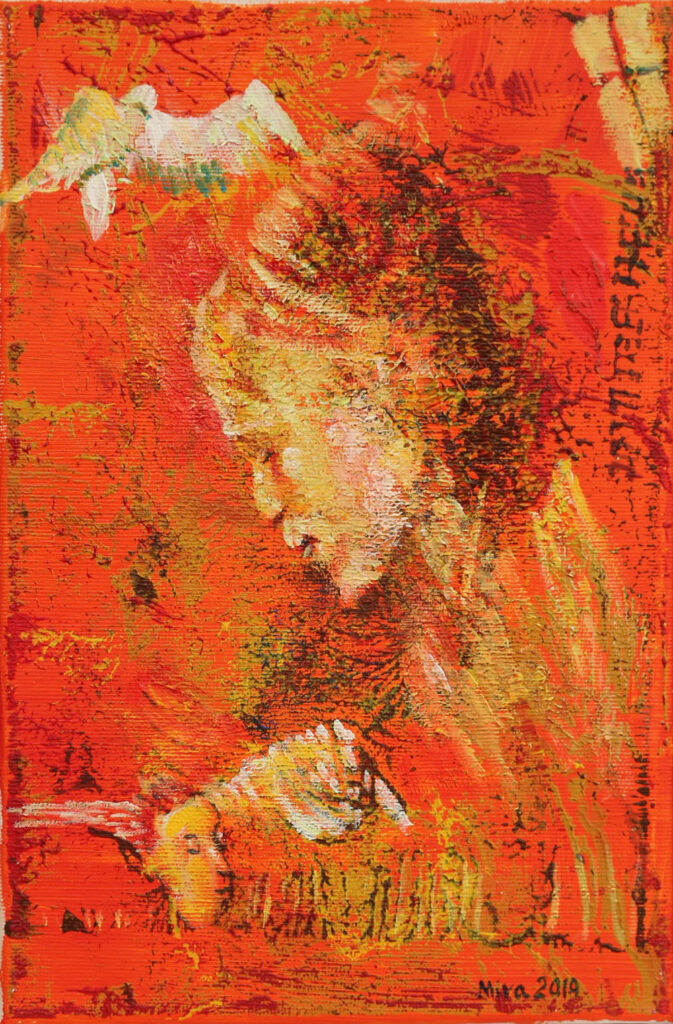 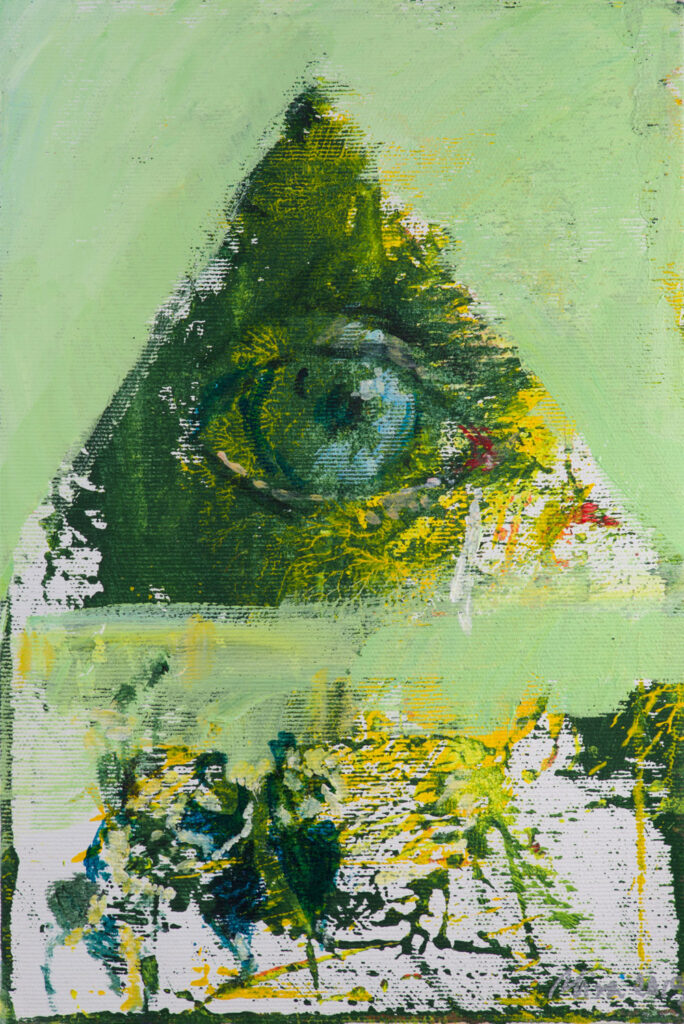 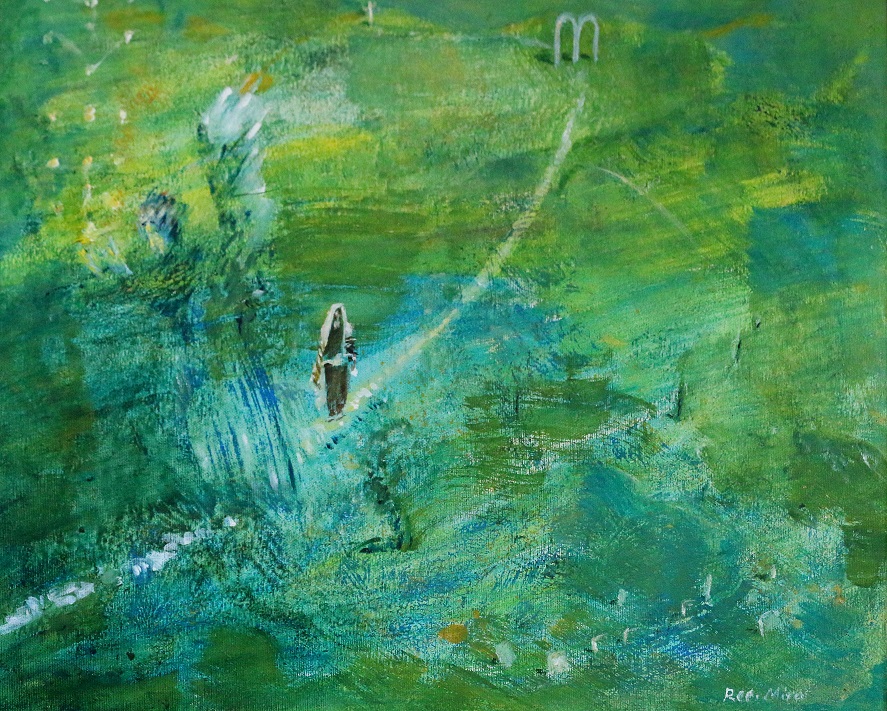 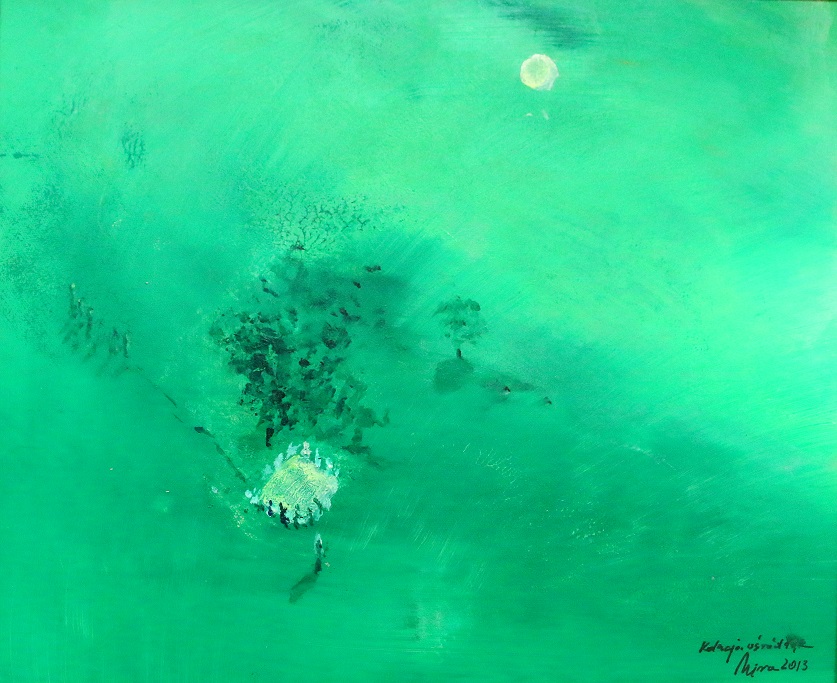 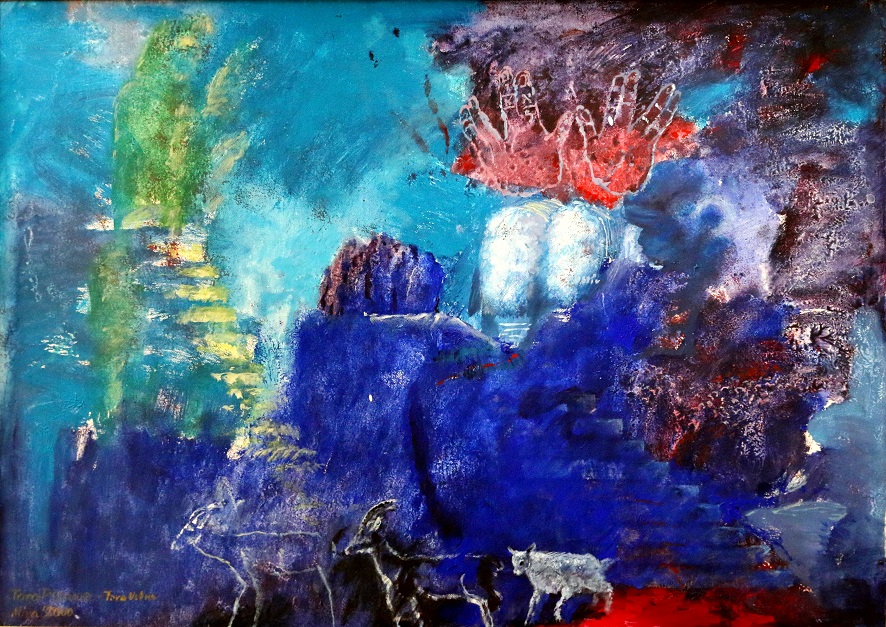 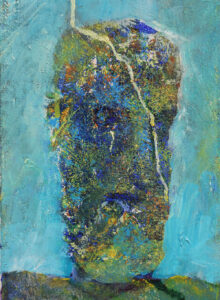 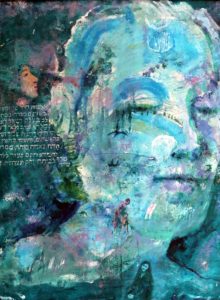 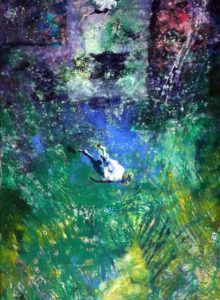 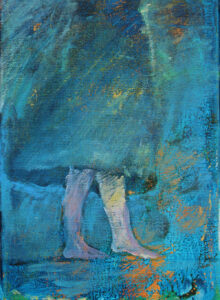 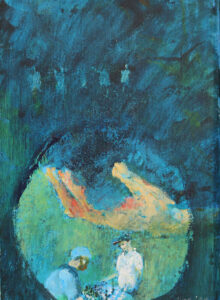 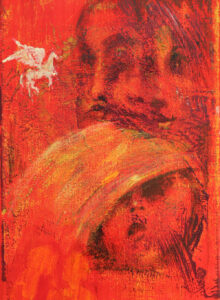 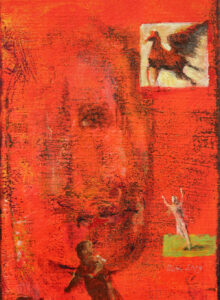 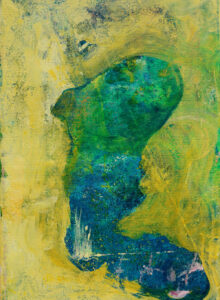 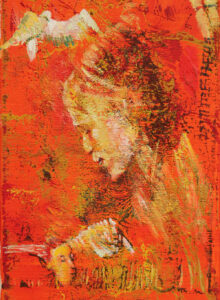 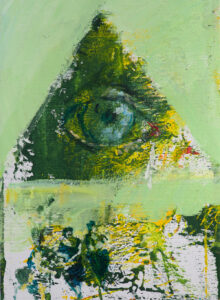 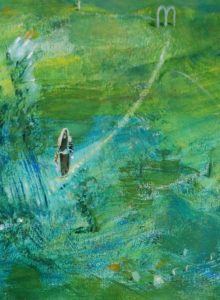 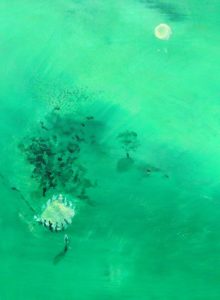 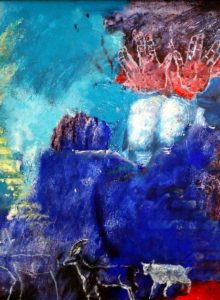